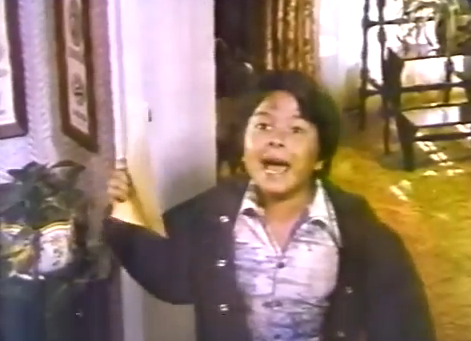 We're as happy as a boy with two A's to announce another alpha release of Immutant: version 0.10.0. "Another alpha? I thought you guys would be in beta by now!" We hear you. But when you ignore accomplishments, you rob yourself of some very satisfying moments. As always, view our road map here.

Immutant is an application server for Clojure. It's an integrated platform built on JBoss AS7 that aims to reduce the inherent incidental complexity in real world applications.

We've been saying for a while that the release after 0.9.0 would be 1.0.0.Beta1, and that was our intention until last week. After reviewing some of the changes going in to this release, we decided to do at least one more alpha to let you warm up to them.

What else is in this release?

Other notable changes include:

The simplest way to install or upgrade to 0.10.0 is via our Leiningen plugin:

See our install page for more details. Once you have it installed, take a look at our tutorials.

Note: if you plan on installing the full distributuion of 0.10.0, you will need to upgrade your lein-immutant to 0.18.1 (the slim distribution is installed by default, so this shouldn't affect many of you).

If you have any questions, issues, or other feedback about Immutant, you can always find us on #immutant on freenode or our mailing lists.

You can browse the documentation or install it via:

Don't have the lein-immutant plugin installed? Learn how, or download the zip archive.